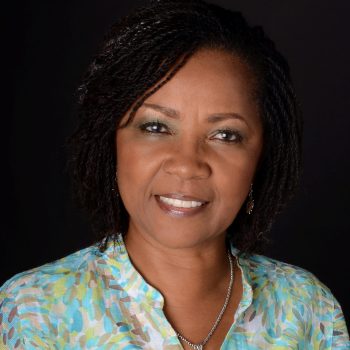 Jacqueline Samuels-Brown Q.C. is an attorney-at-law (called to the bar in 1980) with extensive experience in advocacy, spanning criminal, civil law, constitutional law, extradition and judicial review.

She appears regularly at the appellate and trial levels in Courts in Jamaica as well as at Commissions of Enquiry and regulatory and disciplinary tribunals. She is currently one of three Commissioners appointed by the president of Guyana to enquire into the death of noted historian and Political Activist Dr. Walter Rodney. Mrs. Samuels-Brown is a member of the Rules Committee of the Supreme Court and also practices in other courts in the English-speaking Caribbean and has appeared in the Privy Council. She is the current chairman of the Council of Legal Education, a former president of the Jamaican Bar Association and she continues to serve as a member of the Council of the Jamaican Bar Association.

Mrs. Samuels Brown has carried out assignments for the analysis of proposed legislation and recommendations for presentation to Joint Select Committees of Parliament on various bills including proposed amendments to The Fingerprints Act and The Criminal Justice (Reform) Act, as well as to introduce The Proceeds of Crime Act, The Criminal Justice Plea Negotiations and Agreements Act and the proposed Protected Disclosure Act. Additionally she has been a member of Committees appointed by Government to consider amendments to legislation. She was appointed Queen’s Counsel in 2010.