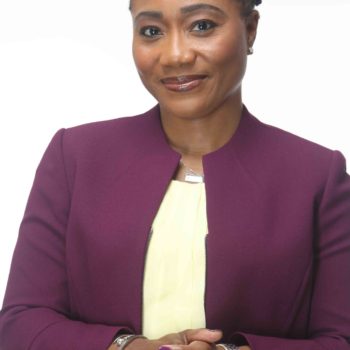 Admitted to the Bar

Her tutelage as an Attorney-at-Law began under the direction of Mr. Walter H. Scott Q.C. at Messrs Chancellor & Co. Attorneys-at-Law which has since been incorporated into Messrs Rattray Patterson Rattray, Attorneys-at-Law.   She acquired further litigation experience while working in the Attorney-General’s Department under the supervision of Mr. Patrick W. Foster Q.C. and Mrs. Nicole Foster- Pusey Q.C.  Since entering private practice in May 2009, under the guidance of Mr. Sean O. Kinghorn, a seasoned litigator with over fifteen years experience and a partner in the law firm Messrs. Kinghorn & Kinghorn, she has successfully litigated many matters in the Supreme Court of Jamaica.

While providing service in all areas of the law, Danielle relishes litigation and mediation.  Her Practice facilitates community development through scholarships, bursaries and internships.  Danielle provides Legal Aid Services on a monthly basis in various communities in the parish of Manchester and avidly practices Sign Language.

Danielle, a former Head Girl at Holy Childhood High, is a gifted orator.  Her gift for rhetoric was revealed during her High School and University years. During that period she earned several accolades for public speaking and debating at tournaments in the Caribbean and the U.S.A.  Some of which include being declared Best Speaker at The  Inter Collegiate  Caribbean Debates and being ranked amongst the top 5 public speakers at the Adlai Stevenson Debates and Public Speaking Tournament  at Princeton University. Her journey as a debater gave her the opportunity to travel to some memorable places such as Greece, Scotland, the Philippines as well as to Vancover, Canada where she attended the World’s Universities Debate Championships as a Adjudicator.

Danielle is currently a member of the Manchester High School and National Integrity Action Now Boards. At present, she chairs the National Land Agency Adjudication Committee for North West Manchester. She also spends some of her time as an Adjunct Lecturer in Criminal Justice at the University College of the Caribbean.

Danielle was a board member of the Passport, Immigration Citizenship Agency (PICA) and a former co-host of ‘The Morning Agenda’ on Power 106 FM.  She recently joined the Nationwide News Network family as a co-host on ‘This Morning’.